All about ship naming and launching ceremonies: what are ships called?

Nowadays, ships are usually named and launched using digital methods. The first ever ship to be launched was in 1728 by British naval officer, Samuel Bentham. It was called HMS 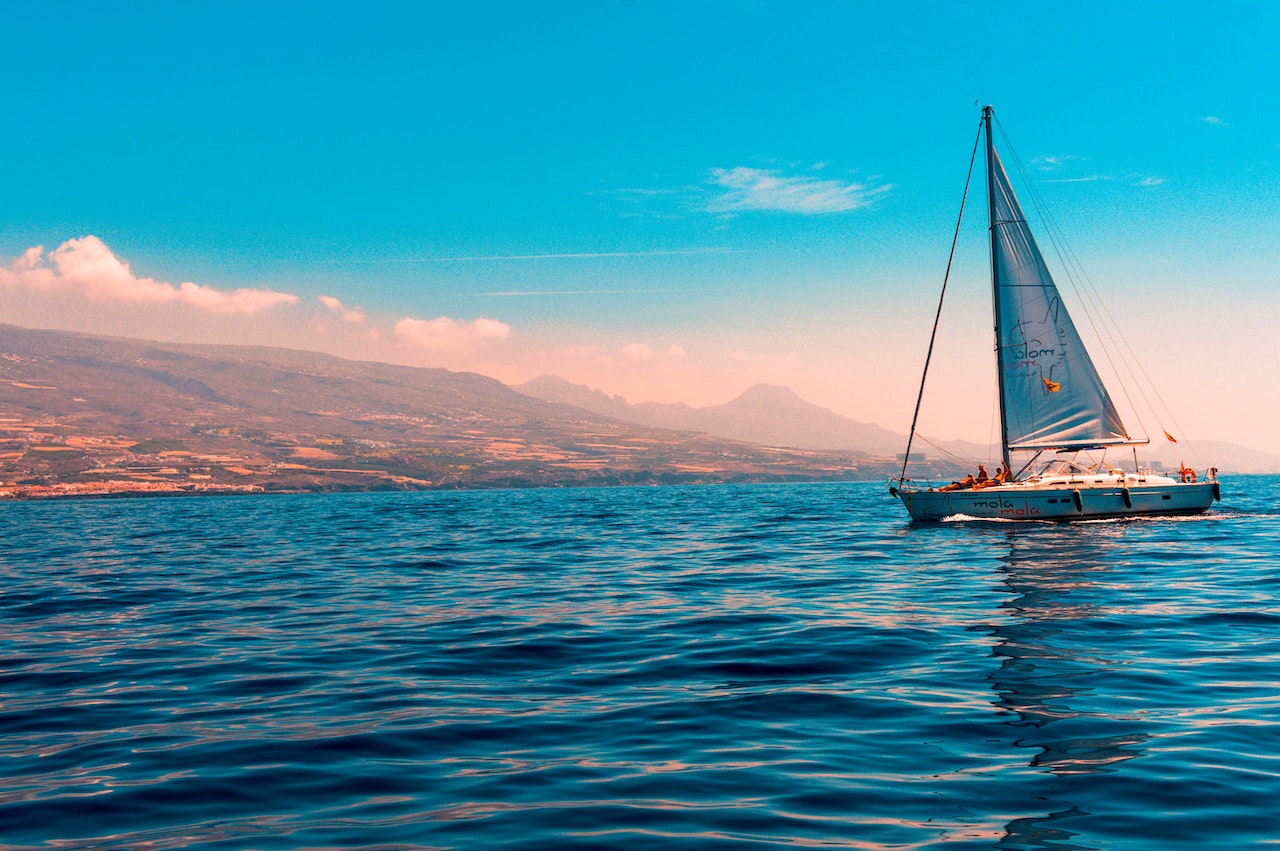 The first ever ship to be launched was in 1728 by British naval officer, Samuel Bentham. It was called HMS – His Majesty’s Ship “Vradeen” and would later become the first flagship of the British Navy.

Naming a ship is an emotive process that can go through many iterations before it is finalized. The naming process often starts with a series of process that are common across regions and countries in different eras.

Every time a new ship is launched, a ceremony usually takes place. The purpose of these ceremonies is to name the ship and to launch it into the sea. Ship names generally run for six letters and are sometimes chosen by persons or officials involved in the ceremony.

The first person who does not need to be an experienced sailor will be given the honor of giving the name and launching it into the sea.

We have come a long way from our ancient ship naming practices. In today’s age of technology, some countries have taken this into consideration while naming their ships.

Naming ceremonies are important because they provide societies with a sense of belonging and identity.

In the early days, people would name every ship with a name starting with “h”, such as HMS (Her Majesty’s Ship) or USS (United States Ship). After that, things changed and names started to get more creative. The most common practice these days is to use the initials of the ship’s name followed by an abbreviated word for its type of vessel. For example: USS Liberty is short for United States Ship Liberty due to its classification as an amphibious assault ship.

Some of the best-known ships in the world include civilian ships, aircraft carriers, battleships, military cruisers. For example: the ‘Queen Elizabeth 2’ is a British helicopter carrier, and the ‘USS George H.W. Bush’ is an American nuclear-powered supercarrier and one of the largest warships in US Navy history.

The ship naming ceremony may vary depending on national customs, but typically includes a few key elements: The presentation of a symbolic object to signify that this particular vessel is named after some person or place (often surrounded by flowers or leaves), often followed by an address from the captain or other member of the crew to commemorate something special about this ship’s namesake. The captain then raises his right arm and orders “Ship’s company to muster.” As someone in uniform answers “Aye-aye,” they begin marching into formation while playing taps on their assigned instrument (such as pipes, bugles or drums), which signals that all personnel are on duty.

Ships are typically named after people, places, and objects (stationary from the previous listing), but ships can be named after animals as well. For example, the USS Aylwin is a Los Angeles class attack submarine that was commissioned in 1998. The USS Aylwin is named after US Navy Admiral Robert George Aylwin (1891-1943).

In order to launch any type of ship, there must be a name chosen for it first. Ship names are usually associated with people or places that have some sort of meaning to them before they entered service as a ship. Historically speaking, most ships were given human names before they were launched

Ships are typically named before they are launched and the names often reflect the owner’s or designer’s intentions. There are also traditions in naming ships that have been passed down through history.